The People vs. "The Masters of Mankind" 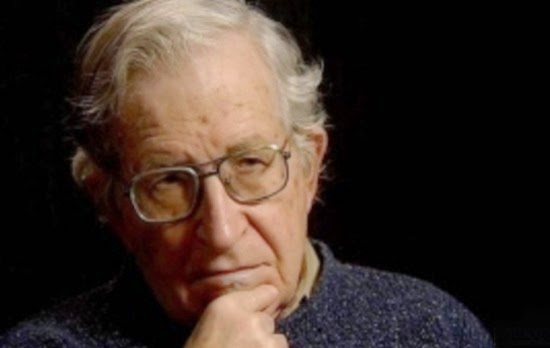 All for ourselves, and nothing for other people, seems, in every age of the world, to have been the vile maxim of the masters of mankind. -- Adam Smith, The Wealth of Nations, Chapter 4


Three short, impromptu talks by Noam Chomsky on the state of America today.  Chomsky brilliantly discusses
The surprising answer to the third question is, Yes--they've done it before.

Our title refers to a favorite quotation of Chomsky's--reprinted at the top of this page.

Chomsky's remarks are taken from a Q&A session following a talk he gave in Syracuse, NY, on November 11, 2011.  From the video recording by Wilton Vought (othervoicesotherchoices.blogspot.com).  Many thanks.