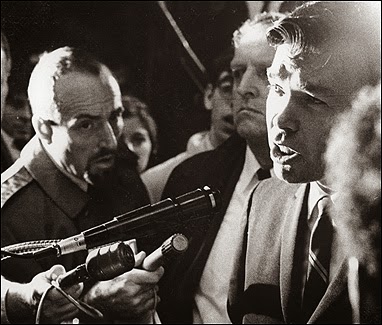 A classic talk from 1999 by political scientist Michael Parenti.  It's just as illuminating today as it was then--and often funny, too. It is titled, Globalization: the New Imperialism.

In Part 1, Parenti shows how the Western colonial powers un-developed the "Third-World"--increasing poverty there in order to enrich private corporations at home. Indeed (Parenti argues), almost all U.S. foreign policy seems aimed at increasing the profits of the Fortune 500. 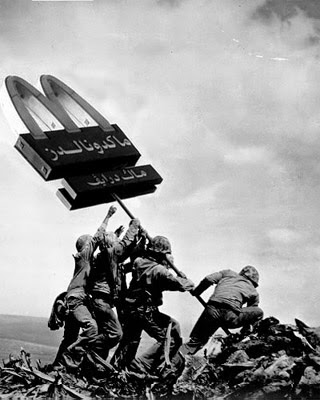 In Part 2, Parenti shows that imperialism's current form is "multilateral free-trade agreements" such as NAFTA and GATT. These draconian, anti-democratic treaties give corporations the power to veto any national laws that might interfere with their profits.

Parenti's brilliant, passionate, and funny talk is as relevant today as it was in 1999.

The recording of Parenti's talk courtesy of Sally Soriano and People's Video-Audio. I have slightly condensed Part 2 to fit our radio timeslot. 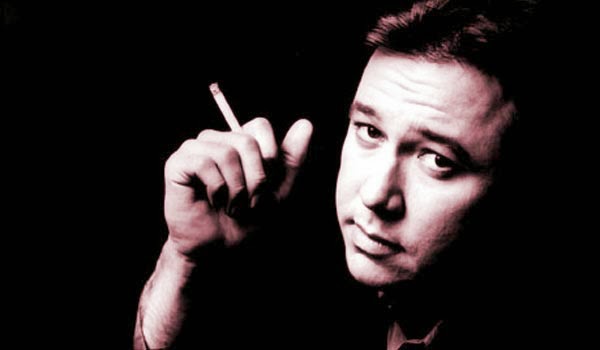 Cultural critic and stand-up comedian Bill Hicks died 20 years ago at age 32. In memoriam, we present a sampling of his recorded routines (suitable for broadcast).  With brief introductions by KD.

Thanks to Scooter at KPFT-FM in Houston for some of the selections here.

Posted by Kenneth Dowst at 12:01 AM No comments: