Can This Honeymoon Be Saved? (R) 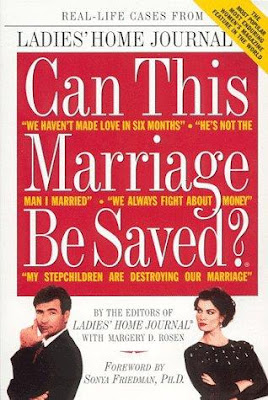 Progressives are increasingly alarmed at Obama's actions & inactions. Using a wide variety of audio soures, we explore The Audacity of Betrayal & the government's astounding lack of "change we can believe in." This installment focuses (though not exclusively) on war, the military, and "defense" spending.

Because the subject is such a bummer, I tried to make the show itself fun. You'll get to hear, among other sound sources, Amy Goodman; The Dixie Chicks; Obama Girl; an Al-Jazeera documentary; the trailer for the film, War of the Roses; and me. 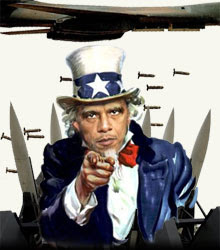 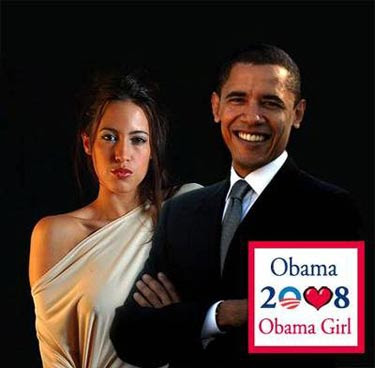 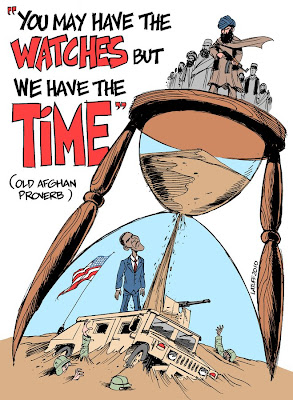 Posted by Kenneth Dowst at 9:35 PM