An important and highly listenable exploration of the meaning of "terrorism" and the many aspects of life affected by terrorist behavior. The program reveals remarkable similarities in the acts and goals of Al Qaeda, The US government, the Fortune 500, and others.

The backbone of the program is a brilliant talk professor John McMurtry gave just after 9/11 (2001)--as the U.S. war in Afghanistan was just getting underway. Interspersed with this are excerpts from talks by several other speakers that complement or illustrate McMurtry's points.

Robin Upton, current producer of the radio program Unwelcome Guests, assembled this collage from material broadcast over that show's 19-year history. The result is impressive, insightful, .. and also great listening.

Introductions and an afterword (in Part 2) by KD.

John McMurtry was Professor of Philosophy (now Emeritus) at the University of Guelph (Ontario, Canada). 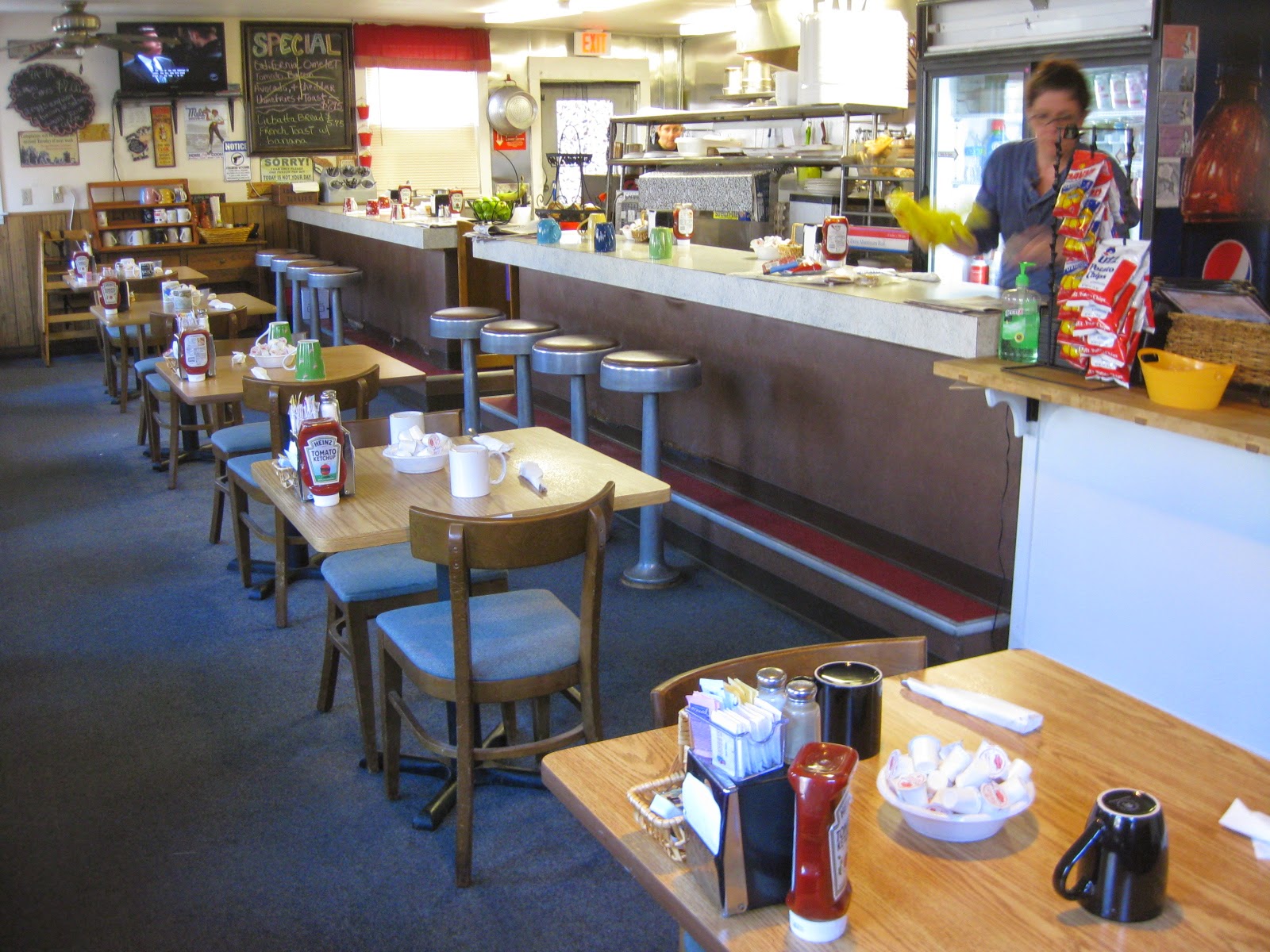 Previously broadcast. Audio files downloaded from the links, above, are identified as NWN # 357. 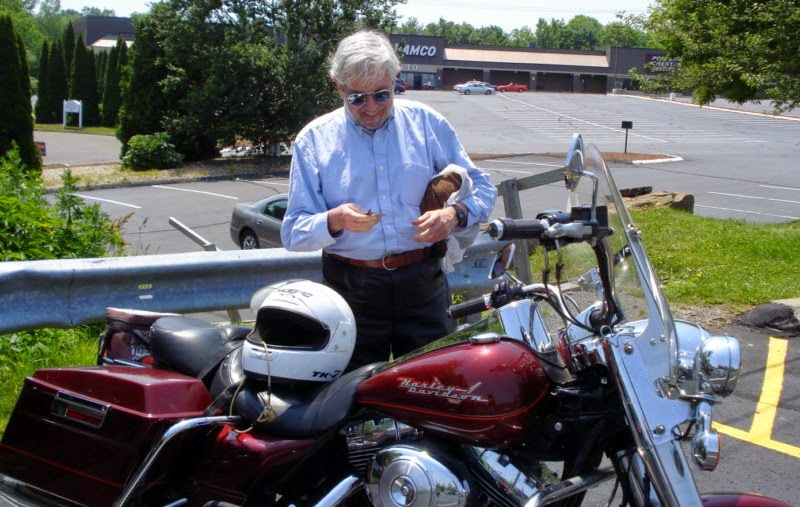 Above: K.D. and H-D Road King. Photo by Barry Pinkowitz.


Posted by Kenneth Dowst at 7:43 PM No comments: 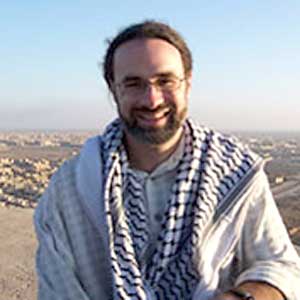 Journalist Dahr Jamail returns to discusses more aspects of the climate crisis--and how individuals can respond to it. He speaks of melting glaciers, methane feedback loops, geoengineering, industrial capitalism, and indigenous vs. capitalist-consumer approaches to the world.

We have much to learn from indigenous peoples, Jamail stresses--and we had better learn it fast.

This is the Q&A session following Jamail's April 11 talk in Syracuse, edited by KD. The original live recording was by Wilton Vought, producer of the series Essential Dissent (available on iTunes, YouTube, radio4all.net, and elsewhere). Many thanks.

Posted by Kenneth Dowst at 11:01 AM No comments:

Snowden, NSA Spying, and the Hypocrisy of the Press 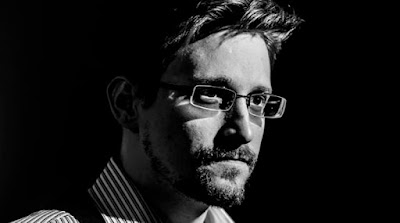 Edward Snowden has just published a memoir, Permanent Record. So this seems a good time to revisit the Snowden affair--the massive, illegal surveillance Snowdon exposed--and the bias of the media.

Journalist Glenn Greenwald revealed the story of Snowden and the US government's secret spying on every American. Here Greenwald talks about Snowden and also about the government's surveillance of everybody, assault on civil liberties, and hypocrisy about leaks.

And he talks about the disgraceful behavior of the US "mainstream" news media-- determined to serve those in power rather than to hold them accountable.

With an updated introduction by KD. 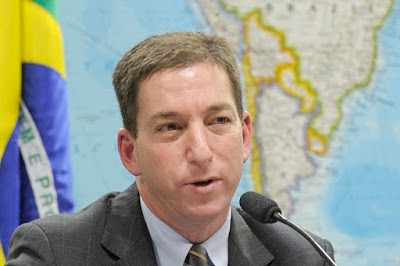 Greenwald's words are taken from a video interview (by Vice magazine) conducted in Rio de Janeiro in November 2013. Most of this installment was previously broadcast on NWN (as #316), under a slightly different title, in March 2014. The current installment (#605) has a new introduction.