How the Government Spies on You 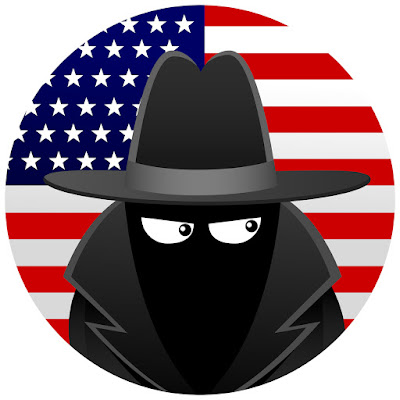 The government tried to prevent strong encryption of phone calls and text and email messages. Failing that, it now hacks and decrypts personal communications at will ... and worse. It's not just the NSA and FBI: with federal funds, local police forces also are acquiring and using the latest secret surveillance technology. Citizens have been fighting back--often successfully--through the courts and the media.

Soghoian spoke in Seattle on March 11, 2016.  The original audio recording (which I have edited and condensed a little) courtesy of Mike McCormick. Many thanks.

Previously broadcast, as NWN #436, in July 2016. Files downloaded from the link, above, are identified as #436. No lower-fidelity, "Decent quality" MP3 appears to exist for this installment: only the high-fidelity "Broadcast quality."