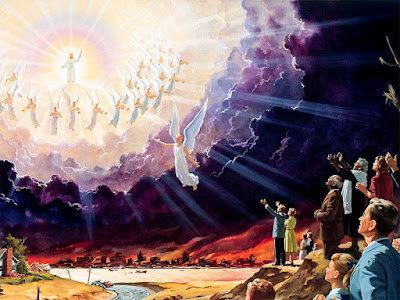 Artists and social critics have used the idea of the Second Coming of Christ as a metaphor to highlight social ills. (Bumper sticker: Christ has come ... and boy, is He p***ed!) We hear and look at four works of art that do this: Lenny Bruce's "Christ and Moses" routine, a Langston Hughes short story featuring the Harlem character "Simple," W.B. Yeats's poem "The Second Coming," and The Police's song "Synchronicity II"--which is pretty much Yeats's poem, updated & set to music.

Posted by Kenneth Dowst at 10:00 AM No comments:

No Nostalgia for Obama, Please 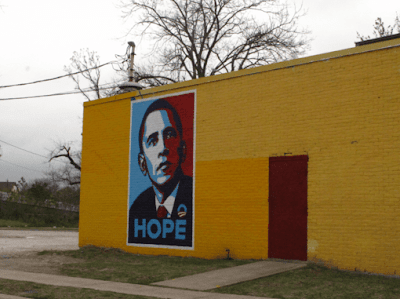 Yes, (KD argues,) Trump is unfit to be President. But so were two recent predecessors: W. Bush and Saint Ronald Reagan. The difference is that Reagan and Bush had the full support of America's oligarchs and corporate elite. Trump does not have their full support. So Trump gets the bad press.

But let not Republican malfeasance blind us to the sins of the Democrats, specifically Barack Obama. He served the oligarchs and the elite--and damaged "the 99%"--just as thoroughly as the Republicans.

A brief introduction by KD is followed by a prescient talk that Noam Chomsky delivered in November 2008--after Obama's election but before his inauguration. Chomsky explains why our election was far less democratic than recent elections in Haiti and Bolivia--and why the Obama administration would likely serve the financial elite at the expense of ordinary citizens.

Note: In his talk, Chomsky names the democratically elected president of Haiti (Bertrand Aristide) but not of Bolivia. He is Evo Morales.

Chomsky was recorded at Arlington Street Church, Boston, on November 19, 2008 . Thanks to the anonymous recordist (I have my suspicions) for the excellent recording.

Posted by Kenneth Dowst at 6:50 PM No comments: 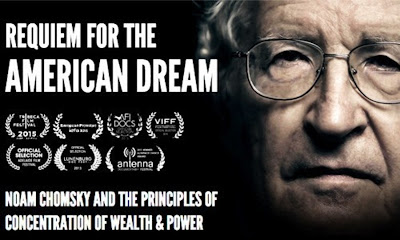 Noam Chomsky discusses (with Ralph Nader) more of the key ideas of his recent book and film, Requiem for the American Dream: The Ten Principles of Concentration of Wealth and Power.

In this final installment, Nader discusses three more ways in which the rich and powerful are destroying democracy and establishing plutocracy in the U.S. These are: (1) "Keep the rabble in line," (2) "Manufacture consent," and (3) "Marginalize the population."

Audio (slightly condensed by me) courtesy of the Ralph Nader Radio Hour (originally broadcast May 27, 2017). Many thanks.


Posted by Kenneth Dowst at 6:35 PM No comments: 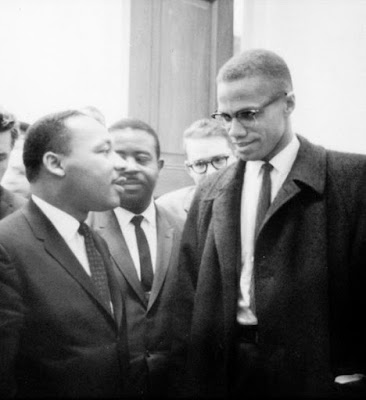 A very good but little-known late speech by Martin Luther King, Jr. "The Other America," was delivered at Stanford University (California) on April 14,1967--10 days after King's great (and somewhat better-known) speech, "Beyond Vietnam."

Here King goes beyond mere "civil rights" and speaks forcefully on the larger issues of growing economic inequality and an out-of-control Military-Industrial Complex.

The sonewhat condensed audio recording was produced in 2008 for the radio program, "DC37 Radio"--apparently the predecessor of the "Building Bridges" show. Thanks to producer Ken Nash.


Posted by Kenneth Dowst at 6:21 PM No comments: