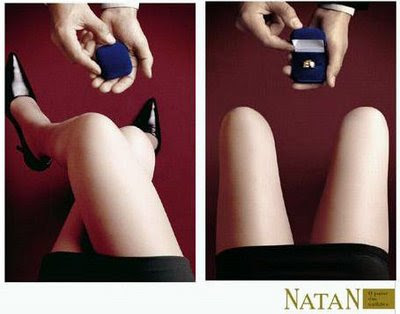 Our ironic salute to Valentine's Day features an expose' of the worldwide diamond cartel (a.k.a. DeBeers). And of how a U.S. advertising agency--hired by the cartel to increase sales--invented and marketed the "tradition" of the diamond engagement ring. 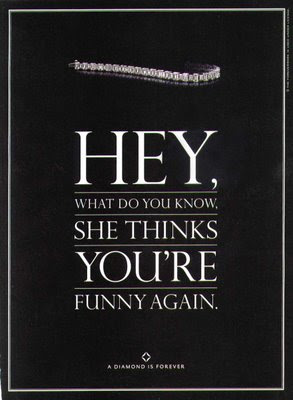 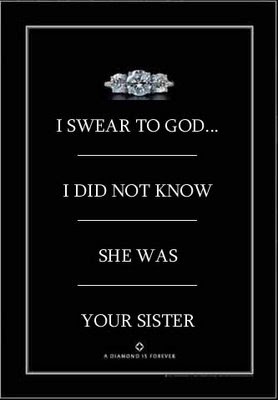 Real (above) and parody (below) ads in the DeBeers' recent
"Seize the Day" campaign
Notes, credits, & links

Lyn Gerry, of "Unwelcome Guests," reads from Edward Jay Epstein's article, "Have You Ever Tried to Sell a Diamond?" in Atlantic Magazine, February 1982. The article is available online, here.

New World Notes is produced under the auspices (Latin for "inflexible deadlines") of WWUH-FM, a community service of that beacon of light in darkest Connecticut, the University of Hartford. 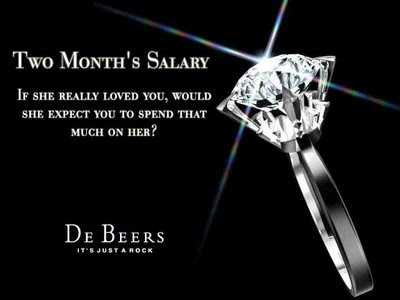 Posted by Kenneth Dowst at 8:44 PM