Nader: The Government's Crimes
Against the Constitution 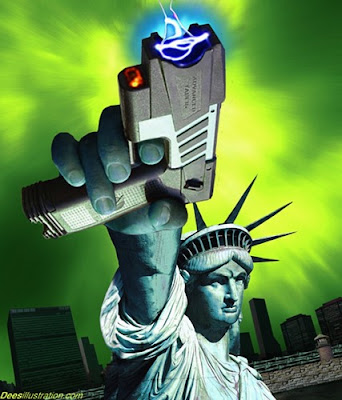 In this hard-hitting talk at Harvard Law School, Ralph Nader indicts both Barack Obama and G.W. Bush for their (clearly impeachable) crimes against the U.S. Constitution and against the people of the United States.

And he denounces the needless suffering and deaths caused by government policies that place corporate profits above the welfare of the citizens.

On a positive note, Nader urges law students to be "first responders" in defense of our liberties. 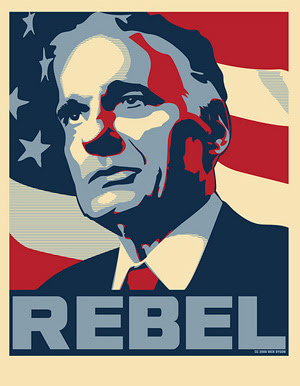 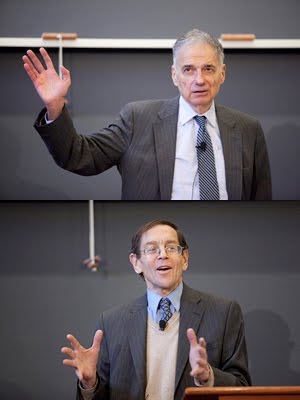 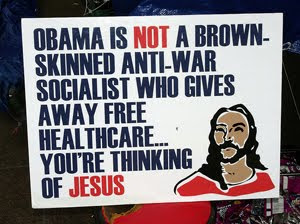 Posted by Kenneth Dowst at 7:27 PM