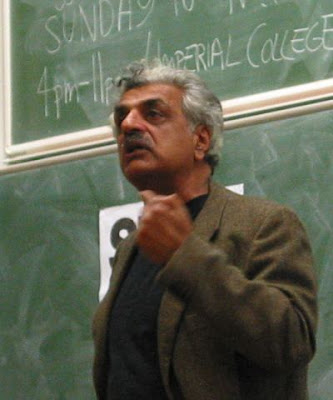 Ali's remarks--which I have edited and condensed for radio broadcast--are from a panel discussion at the Left Forum, in New York, in May 2016. Thanks to David Schonfeld, my colleague at WWUH-FM, in West Hartford, for technical assistance.

Previously broadcast, as NWN #446, in September 2016. Files downloaded from the links, above, are identifies as #446.

Posted by Kenneth Dowst at 4:21 PM