The Costs of Empire 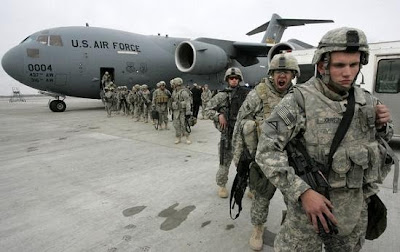 A brilliant, witty speech by Progressive political scientist Michael Parenti, delivered in 1994.  One in a New World Notes series of classic talks by Parenti.

The gloomy picture is enlivened by Parenti's trademark wit and humor.

With many examples from recent U.S. history.  Introduction by K.D.

Note: In Part 1, Parenti and I each discuss the U.S.'s glorious military victory over the island nation of Grenada. This year marks our great triumph's 34th anniversary! 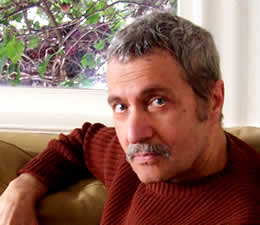