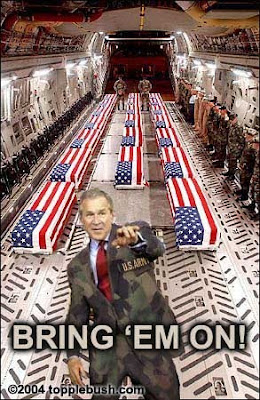 I add a few footnotes here and there, but--honest!--I didn't make any of this stuff up. 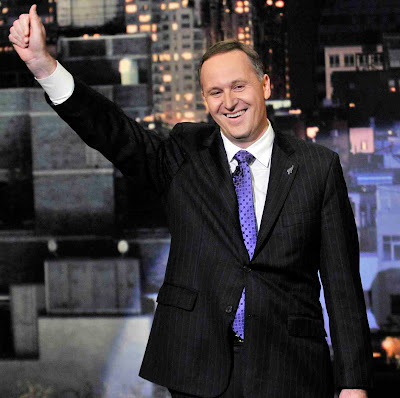 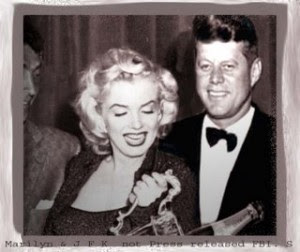 New World Notes is produced under the auspices (Latin for "gun") of WWUH-FM, a community service of that beacon of light in darkest Connecticut, the University of Hartford. Feedback to kdowst at hotmail period com.

Each site has its quirks and blind sides . . . but for consistently fine analysis, commentary, and (in the latter case) news--all from a Progressive perspective--you won't go wrong with CounterPunch (www.counterpunch.org) and Common Dreams (www.commondreams.org). Each updated daily, each free, each with very unobtrusive (CP) or no (C.D.) advertising.

Fearless Prediction (a propos de rien), here placed on the record: Venezuela gets it next. Before Iran. You read it here first! 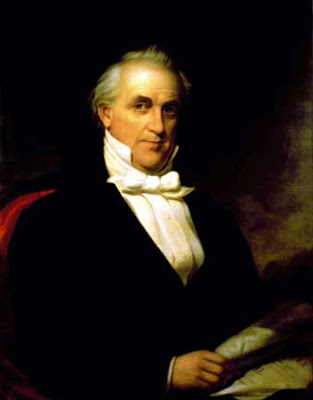 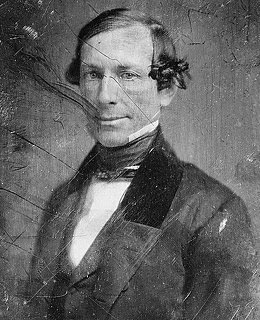 Top sex scandal #6: Two prominent politicians and diplomats of the mid-
19th century-- James Buchanan and William Rufus King--were house-
mates and long-term intimate companions ... intimate enough to attract
the mockery of their peers. After serving six weeks as Vice President
(1853, under Pierce), King died of tuberculosis and hence was unable to
act as First Lady during Buchanan's presidency (1857-1861). Historians
still hotly debate who was the worst President ever: Pierce or Buchanan?
For a century and a half after Buchanan, Americans have resolutely
refused to elect another homosexual or another Pennsylvanian as President.
Daguerreotype of King by Matthew Brady. 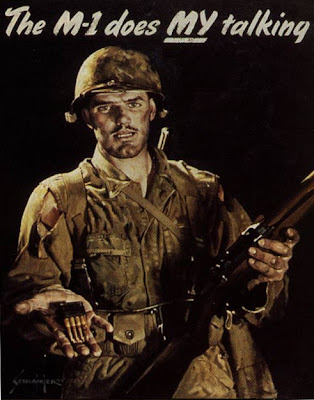 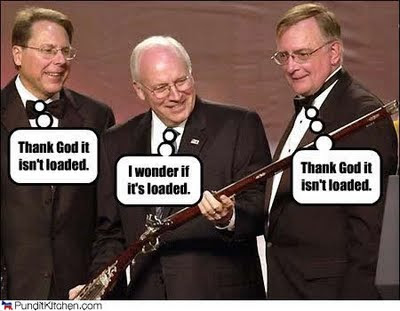 Top: Top combat rifle #4: M-1 Garand. The M-1 talks, nobody walks.
The WWII-era soldier holds a "clip," which holds eight .30-'06
cartridges for the rifle. By now, armies have largely replaced big,
heavy, powerful battle rifles such as the M-1 (Garand is the name of
the model's inventor) with smaller, handier, and less-powerful
"assault rifles." While assault weapon is a meaningless if scary-
sounding term concocted by the Gun-Ban Lobby to frighten the
uninformed, assault rifle is a real type of rifle.

Bottom: April 17, 2004. Flanked by NRA Executive VP Wayne
LaPierre (left) and NRA President Kayne Robinson, Vice President
Cheney admires the new Model 2003A2 U.S. Army Assault Rifle. The
'03A2 is slated to replace the current standard, the ageing M-16, by
the end of 2011. A Marine Corps sniper version now in late
development--the Model 2003A3--features a longer barrel, collapsible
ramrod, and a telescopic sight engraved with verses from the New
Testament.
Yes, I'm pulling your leg about the Model 2003A2 & 'A3. The rifle
shown is a new flintlock "Kentucky long rifle"--the sort of gun used
by Daniel Boone's uncle. In 2004, the Vice President accidentally
shot and injured a friend and hunting partner. Why the NRA would
give the man a firearm escapes me!