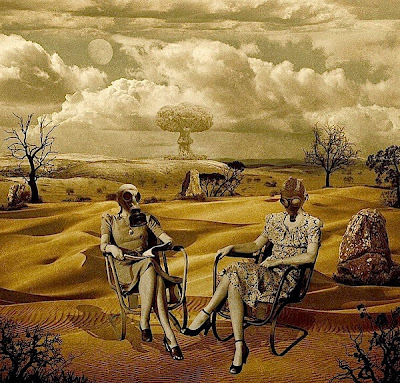 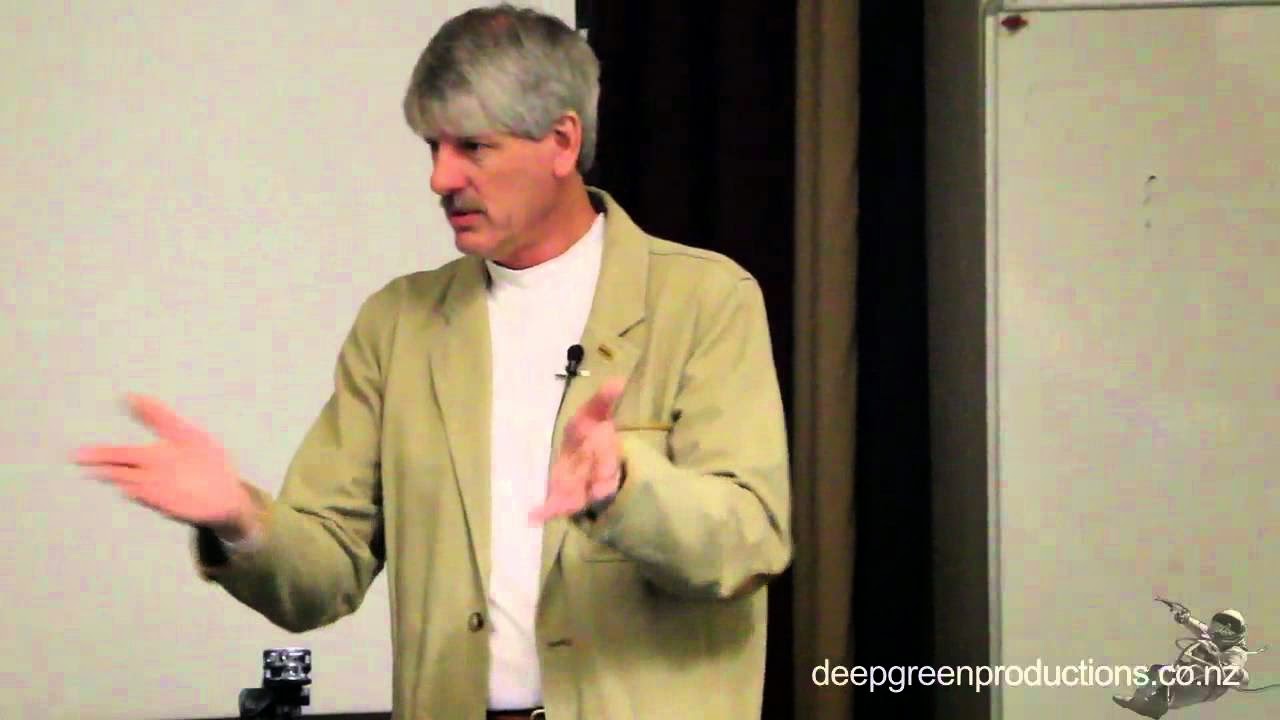 
Posted by Kenneth Dowst at 7:53 PM No comments: 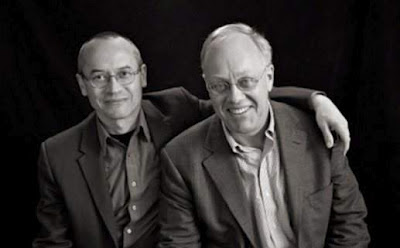 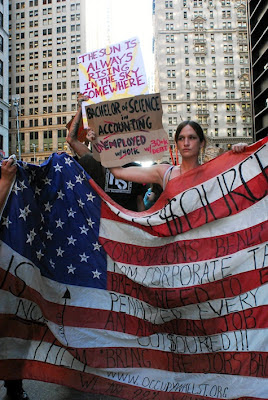 Posted by Kenneth Dowst at 7:35 PM No comments: 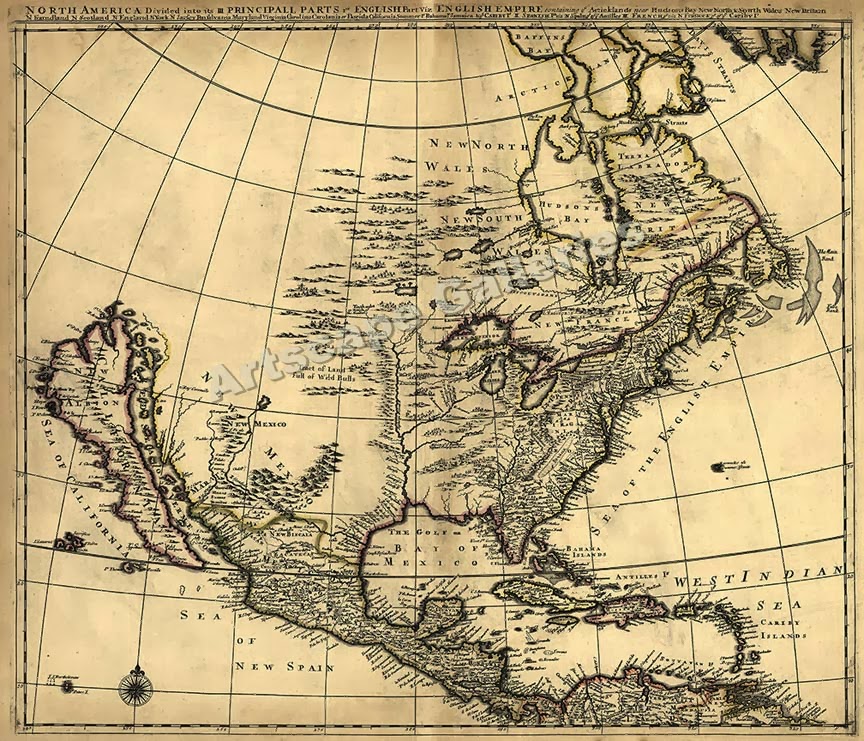 Illusion vs. reality in America today. Getting lost on Groundhog Day inspires a reflection by K.D. on S.I. Hayakawa's maxim, "The map is not the territory." The "map" of reality handed to us by the corporations and politicians falsely depicts the lay of the land (so to speak). Inaccurate maps are useful to Established Power, bad for the rest of us. 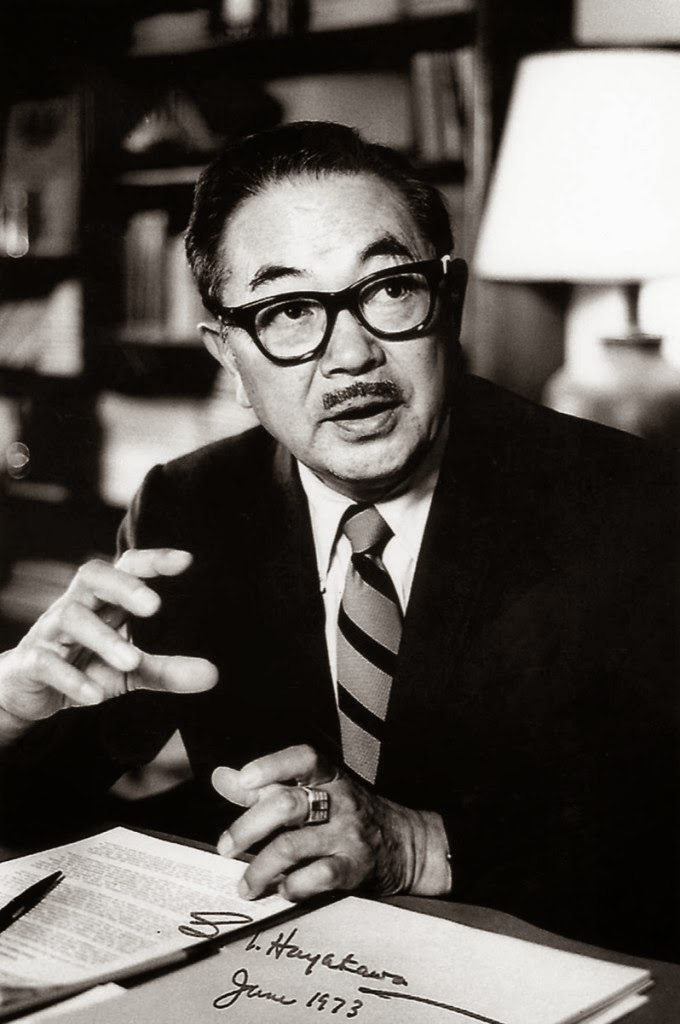 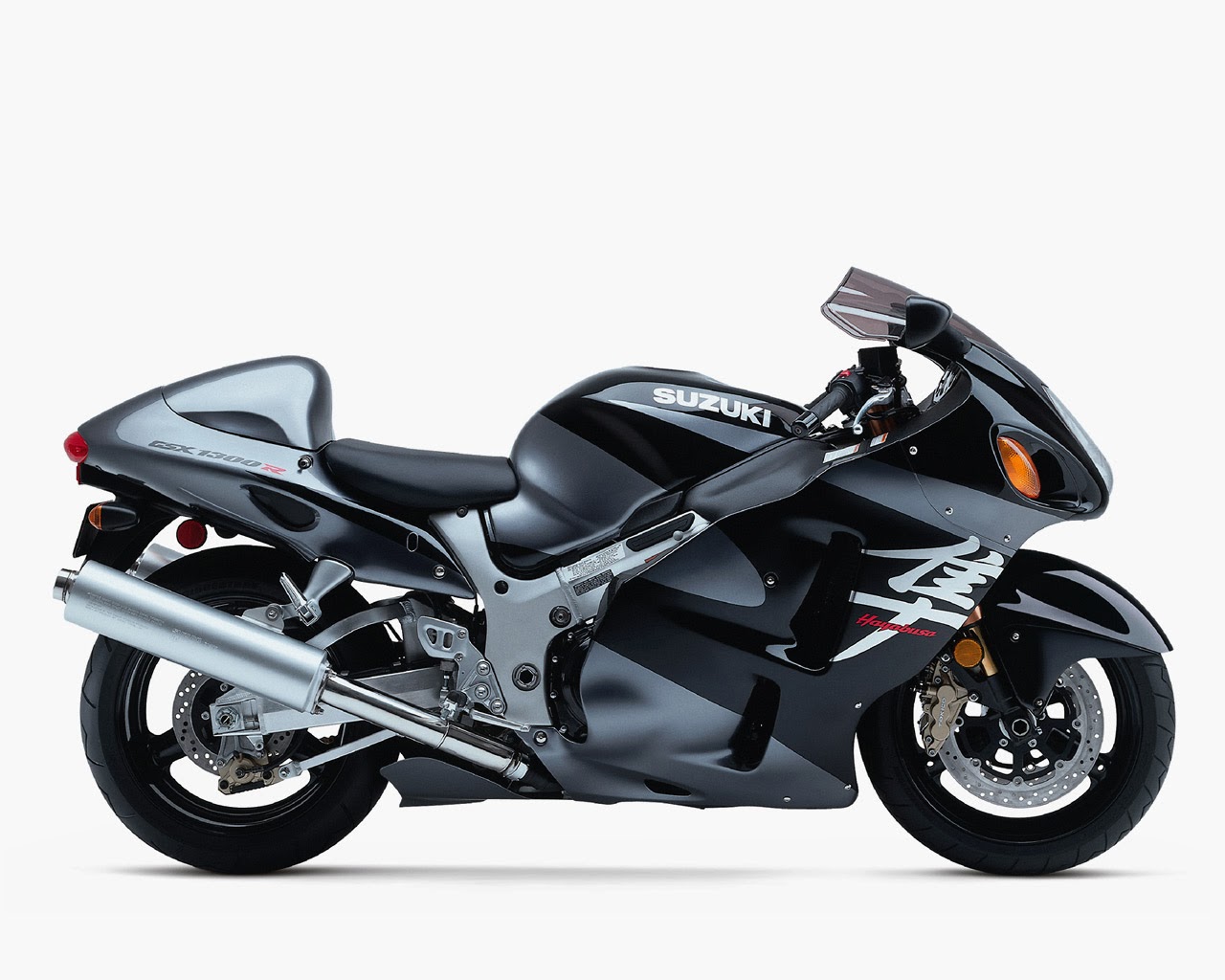 
Posted by Kenneth Dowst at 9:17 PM No comments: