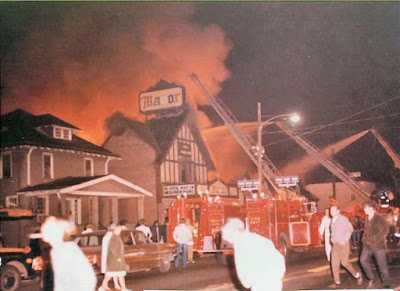 The neighborhood movie theater of my youth: Manor Theater,
Prospect Park, Pa. (destroyed by fire in 1970)

The films are
Annie Leonard is now (since 2014) Executive Director of Greenpeace USA.

This program was previously broadcast, as NWN #283, in August 2013. MP3s downloaded from the links, above, are labelled with the older program number.