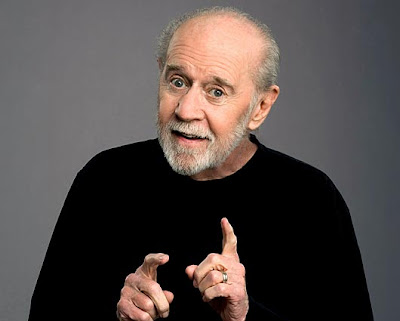 George Carlin died three years ago, on June 22, 2008. Lacking much formal education, he proved to be an impressive thinker and political analyst. Originally a hit as a middle-of-the-road, Hollywood comic, his political thinking moved leftwards over the years. By the 1990s, he was America's preeminent Progressive comic and satirist--and more popular than ever. This tribute includes four of Carlin's finer routines from the 1990s, with introductions by me.

The routines presented are these (the titles are mine): 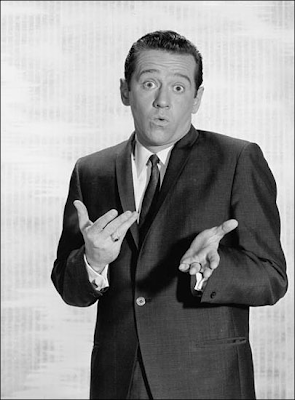 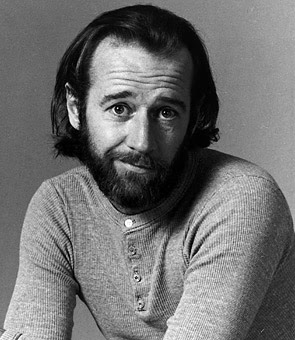 Thanks to Scooter, of "The innerSide" on KPFT-FM, Houston, for the first Carlin routine.

New World Notes is produced under the auspices (Latin for "benign neglect") of WWUH-FM, a community service of that beacon of light in darkest Connecticut, the University of Hartford. 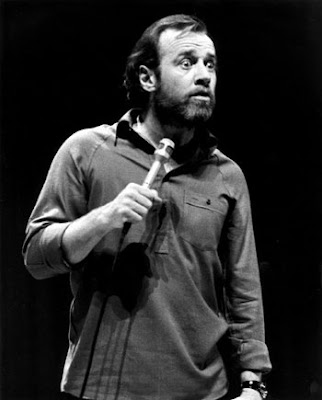 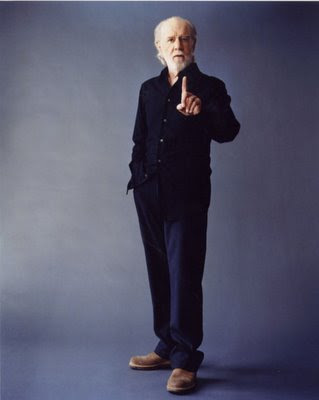 Posted by Kenneth Dowst at 4:51 PM