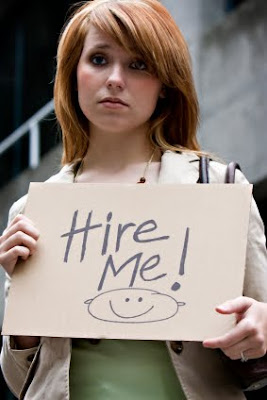 Which is worse: a job where your bosses are idiots, you don't have a prayer of success, it's 110 degrees, sex is a distant memory, once in awhile people shoot at you, and the nearest bottle of beer is 100 miles away? ... Or unemployment?

That's a close call. Listen and decide for yourself.

This week we look at jobs, unemployment, and federal policies that affect the economy. We start with a good short movie by Progressive economists ECON 4. They say that the country's budget deficit is not an important economic problem. The main economic problem is widespread unemployment, and increased government spending should be part of the cure. Politicians of both parties are lying. 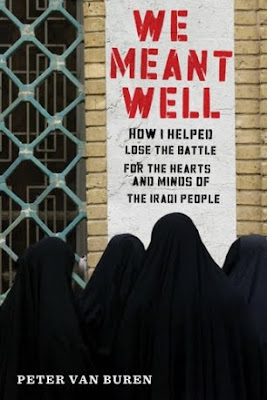 Then we hear about a really bad job--in both senses of the term. KD reviews a scathing and very funny book, full of first-hand details of how the State Department botched Iraq reconstruction--written by a foreign service officer on the scene who helped botch it. (We Meant Well: How I Helped Lose the Battle for the Hearts and Minds of the Iraqi People, by Peter Van Buren, Metropolitan Books, 2011)