Voices from "Lifting the Veil" 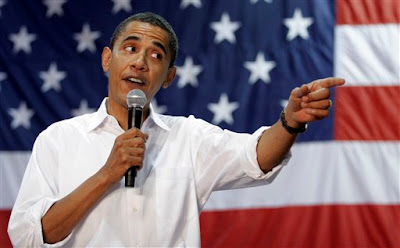 Three segments from Scott Noble's fine new documentary video about the betrayal of the American people by their political system.

1. A heartbreaking collection of Obama campaign promises--every one of which he broke. Get out of Iraq immediately; stop torture; close Guantanamo; bail out the people, not just the investment banks; renegotiate NAFTA; develop clean energy sources . . . and more. Everything Americans yearned for he promised. And we're still yearning.

2. Discussion by various figures of how US politics is controlled by--and serves only--Big Money.

3. A stunning speech at a war protest demonstration (D.C., December 16, 2010) by commentator Chris Hedges--on the meaning of the word "hope." Given The System's betrayal of democracy, hope requires the people to engage in public acts of nonviolent resistance to "the corporate state," he explains. (Hedges and more than 100 veterans then chained themselves to the White House fence and were arrested.)

The musical score in the background makes Hedges' speech even more stunning and inspiring. Hedges' remarks are preceded by a few on similar themes by John Pilger (2009). 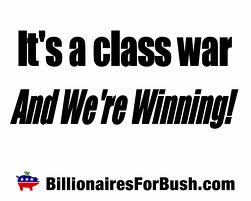 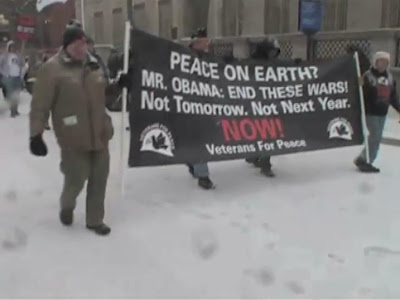 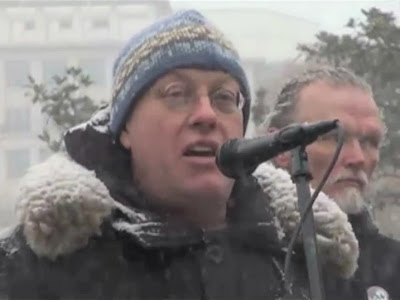 Posted by Kenneth Dowst at 6:39 PM