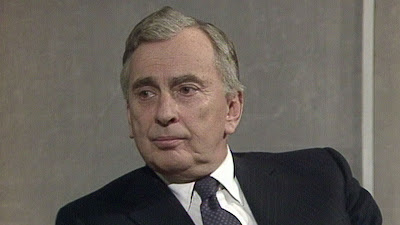 Spoiler Alert: The answer is, two fake political parties with essentially the same program; perpetual war that benefits only the military-industrial-political complex; the ruinous costs to the citizens of perpetual war; and rule by the financial elite.

Sounds like he's got us pegged pretty well ... but he was speaking in 1982. Some things never change.

Vidal spoke to the Golden Gate Business Association, in San Francisco, on January 28, 1982. The audio recording (which I have condensed) was provided by The Gay Life radio program on station KFAN, San Francisco. Thanks to all.

This is the first broadcast of this speech on New World Notes. The episode title is mine, not Vidal's.


Posted by Kenneth Dowst at 3:38 PM No comments: 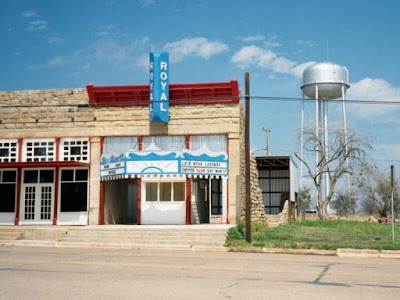 Three short, Progressive documentary films on our environmental crises--specifically, on fossil fuels, air and water pollution, consumer-electronics trash, and Wall Street schemes. The films are,
This program was previously broadcast. Files downloaded from the links, above, are identified as NWN #283.

Annie Leonard is now (since 2014) Executive Director of Greenpeace USA.

Posted by Kenneth Dowst at 3:20 PM No comments: 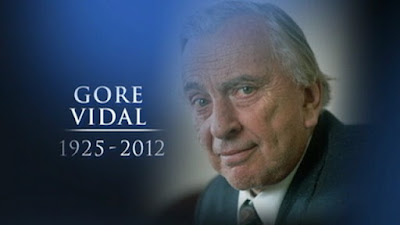 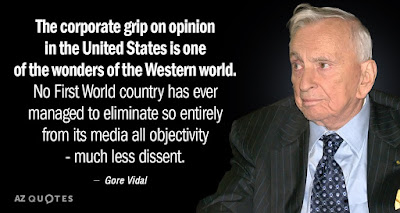 Posted by Kenneth Dowst at 11:55 AM No comments: