The Empire Turns on its Citizens 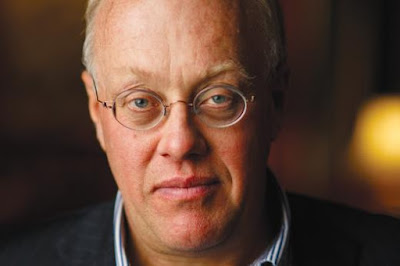 Two short talks by journalist/essayist Chris Hedges on the bad effects of empire at home.

As empires buckle under their own weight, the harsh measures of control they use to subjugate countries abroad are turned on their own citizens. We see the evidence all around us: government spying on everyone, economic plunder, militarized police, trumped-up charges against dissenters, and the world's largest prison system.

The goal of the repression is to crush dissent and opposition, says Hedges 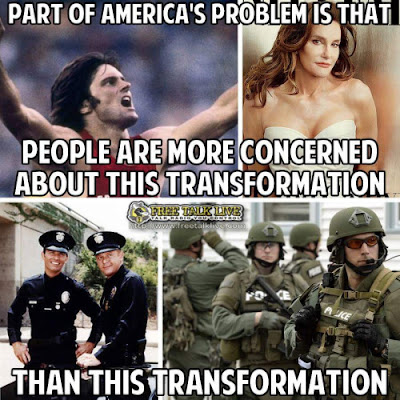 Posted by Kenneth Dowst at 6:04 PM

Thanks for posting these clips. Chris Hedges is excellent.

I will be bookmarking your site and will probably be visiting again.

Thanks for your comment, cinnamonblue. I appreciate your feedback.

Hedges is one of my favorite commentators. Probably he's in a dozen installments of New World Notes, if you'd like to hear still more from him. (There should be a Search window at the top of this page, if you're interested.)

Only problem is, he says "um" several times a minute. I try to edit them all out when I broadcast his stuff. Grumble, grumble. . . .