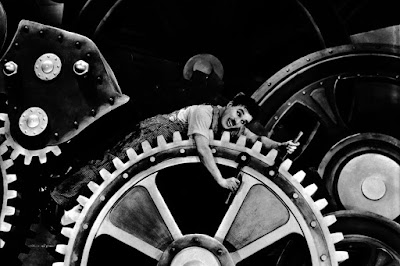 A fine audio collage--originally titled Observations on Work--by Chazk, a.k.a. Virtual Renderings. An intriguing and sometimes rocking blend of satire, music, and also analysis by several voices (among them economist Richard Wolff's). 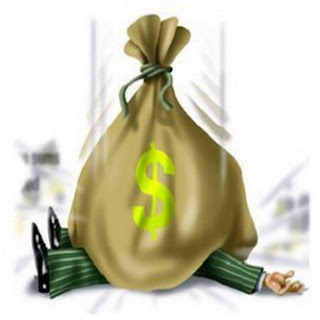 I have slightly condensed the original audio collage--mostly by shortening some of the musical selections.  The original (of July 26, 2009) is available on Radio4all.net. You'll find a link to Virtual Renderings' (almost) complete work on the right sidebar to this page, under "Worth a Look."

This pair of programs was previously broadcast, as NWN # 371-371, in April 2015. MP3 files downloaded from the links, above, may be identified by those program numbers.