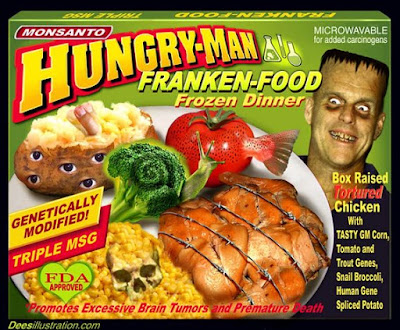 Another fine audio collage by Chazk / Virtual Renderings, Created in 2013--and just as timely and important now as then-- "Abominable Ways of Biotech" is now broadcast for the first time.

It's about the insanity and the dangers--and the demonstrable bad health effects--of biotech tinkering with the food we eat.

Part 1 focuses on the problem of transplanting genes from one species to another and the multiple health hazards of Monsanto's glyphosate ("Roundup") herbicide.

Part 2 has more on the bad effects of glyphosate. Then on to genetically modified plants that produce their own insecticide--specifically BT toxin.

To hear or download (free) any or all of Virtual Renderings' audio collages, click on the link on the right sidebar of this page, under the heading, Worth a Look.


Posted by Kenneth Dowst at 8:34 PM No comments:

Ending the Many Wars in Syria 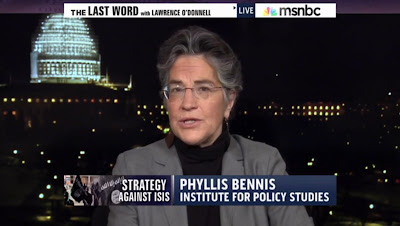 In a fine speech, Phyllis Bennis argues that several wars are now being fought in Syria. There is no military solution to the disaster--so let's try diplomacy instead.

She argues that Syria is suffering not from a war but from a half-dozen different wars now being fought there. Many of these are "proxy wars" between other countries (e.g., Saudi Arabia and Iran) being "fought to the last Syrian" There is no military solution to the Syrian disaster--and furthermore, every military adventure the U.S.has taken in this century has been a dismal failure.

But our record at diplomacy has been good. So let's try diplomacy instead of war in Syria.

Bennis offers fresh and interesting insights, not only about Syria but about America's role in Iraq and Afghanistan as well.

Part 2 includes an afterword by KD and a little music.

Bennis Spoke at Emanuel College, Boston, on October 13, 2016. Many thanks to Dave Goodman, of I.B.I.S. Radio (ibisradio.org), for the original recording. I have snipped out a few stumbles and pauses; the talk is otherwise uncut.


Posted by Kenneth Dowst at 8:08 PM No comments: 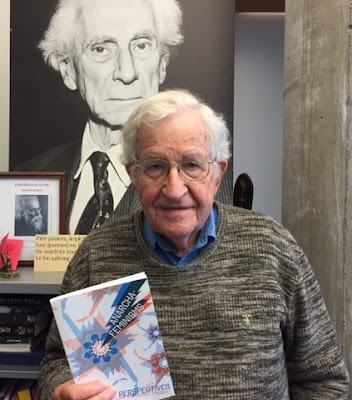 Invited to speak on "the future of capitalism," Noam Chomky first shows that the actual US economic system is very far from real "capitalism." It is essentially socialism-for-corporations. And the political system actually in place is far from "democracy."

To Chomsky, the future of the actual system--and of the planet--seem grim. For the sake of short-term profit, our business and political leaders are working hard to bring about environmental catastrophe as rapidly as possible.

Chuck U. Rosina recorded this speech in Boston on February 25, 2013. Many thanks.

Previously broadcast. Files downloaded from the lins, above, are identified as NWN #263.

Posted by Kenneth Dowst at 7:58 PM No comments: