The Hidden Life of Garbage 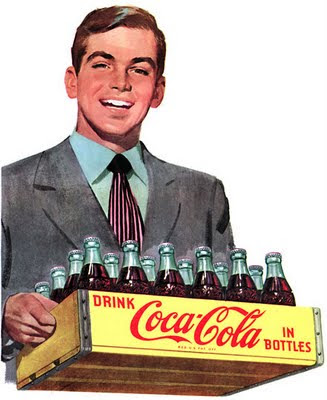 Refilled glass soda-pop bottles (1949). Was this a bad idea?
We present Heather Rogers' 18-minute video documentary from 2005, Gone Tomorrow: The Hidden Life of Garbage plus introduction and other commentary by me.

It's about the growing mountains of waste generated by a consumer economy based on disposable products. It's about the inability of recycling programs to actually recycle most of the stuff they receive. It's about the massive "Keep America Beautiful" anti-littering campaign--an industry ploy designed to head off anti-disposables legislation. 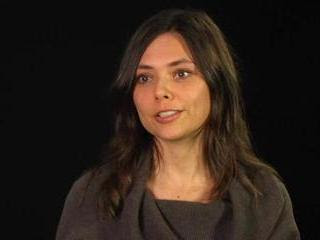 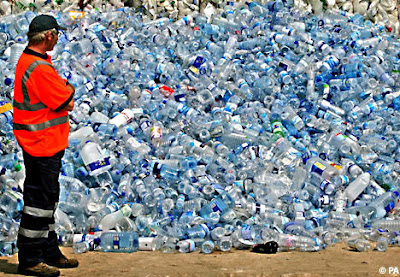 "Gone Tomorrow" was adapted to radio by Robin Upton (http://www.unwelcomeguests.net/). 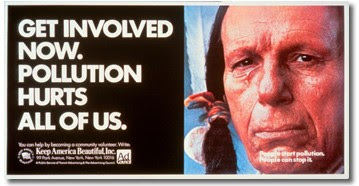 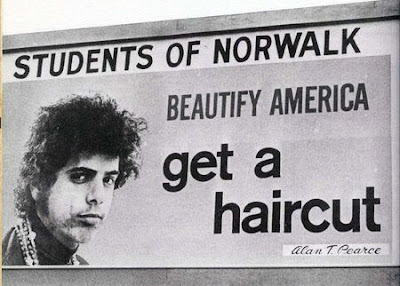 Above: A consumer-industry scam: the Keep America Beautiful
campaign. (Back then, "pollution" meant only "littering.")
Below: ... But its slogans sure proved popular. Now you can
see why Progressive folksinger David Rovics bid adieu to his
home town--Norwalk, Connecticut--not long after he
received his drivers' license.
Coming soon (Tuesday air debut date shown)
Catch New World Notes (all times Eastern):

Posted by Kenneth Dowst at 9:01 PM