Who Are the REAL Gangsters?

Who Are the REAL Gangsters? 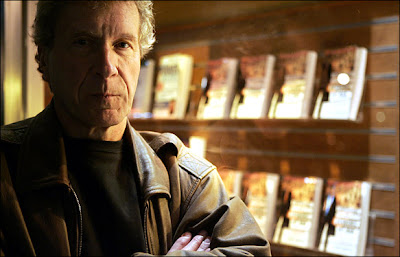 Repentant former "economic hit-man" John Perkins, backed by a display of his celebrated Confessions . . . . (Photo by Peter Thompson for the New York Times.) Most photos: Click to enlarge.

No big surprise in the answer. Vinnie "the Chin" Gigante couldn't hold a candle to Lloyd "Mr. Blankfein" Blankfein, Capo de tutti capi of the Goldman Sachs Mob. But the specific examples here should entertain, amuse, and (if all goes well) p*** you off. 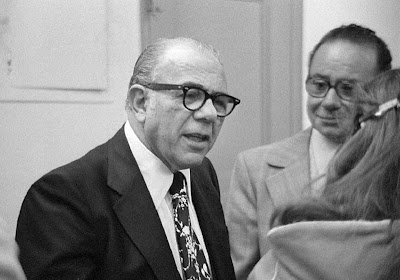 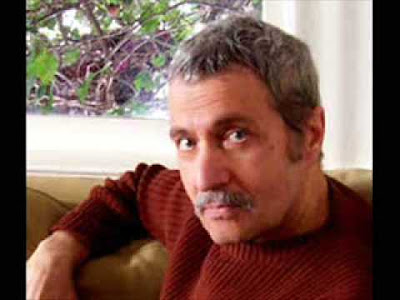 New World Notes is produced under the auspices (Latin for "aegis") of WWUH-FM, a community service of that beacon of light in darkest Connecticut, the University of Hartford. 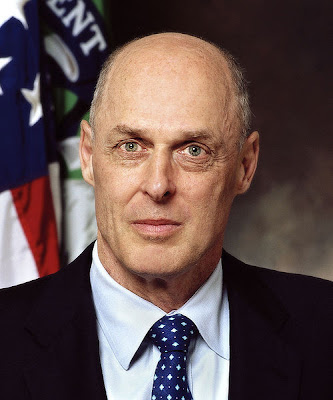 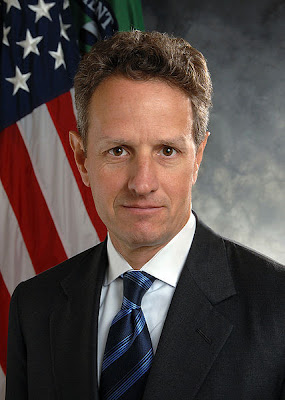 Can you name this pair of high-ranking mob bosses? Hint 1: Their thievery makes Don Angelo look like Robin Hood by comparison. Hint 2: In place of the old-school honorific, "Godfather," they preferred to be addressed as "Mister Secretary." If you slipped and called them "Mr. Paulson" (top) or "Mr. Geithner" (bottom), you'd probably escape with only a light additional robbing to remind you to show more respect next time. 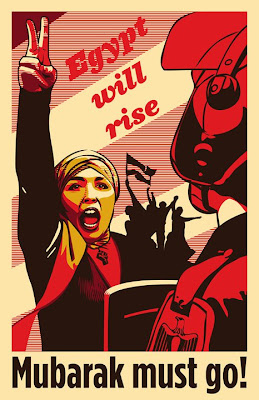 Why not take the House of Saud with you?