Stop the Plunder of Public Education


Stop the Plunder
of Public Education

The result? Increased corporate profits and citizens/workers incapable of critically questioning (let alone fighting back against!) The System. It's a win-win situation!--at least for the corporate greedheads.

From the documentary Corporations in the Classroom we'll hear about two notorious schemes to market products to captive audiences of U.S. schoolchildren: Bus Radio and Channel One TV.

Journalist/commentator Chris Hedges discusses the Oligarchy's project of privatizing schools, destroying Liberal Arts education, and training young people only to serve as cogs in various parts of the economic engine. This project is a century old--but it has made great gains under Bush II and Obama.

Fr. Guido Sarducci offers some comic relief. He presents his plan to offer a quality college education in only five minutes, at a cost of $20. 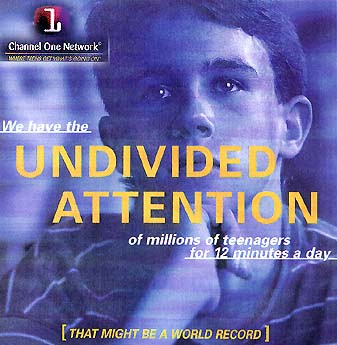 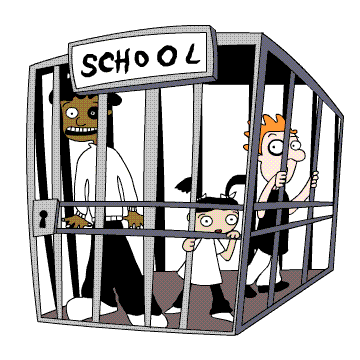 Channel One brags to potential advertisers about
its captive audience of young people in school.
Notes, credits, & links
Thanks to Uprising Radio for the Hedges talk, to Unwelcome Guests for the audio of Corporations in the Classroom, and to Tereza Coraggio for the Sarducci routine.
New World Notes is produced under the auspices (Latin for "average quality") of WWUH-FM, a community service of that beacon of light in darkest Connecticut, the University of Hartford.
You can listen to any installment of New World Notes online or else download it (as an mp3 audio file) for later listening. The show is archived at both radio4all.net and (from #90 onwards) The Internet Archive. Either link should get you a reverse-chrono listing of available installments. Or browse the show's Web site: Each installment has a page, and each page has links to the recorded audio. See the gray sidebar on the right ("CONTENTS [Links]") for a table of contents. 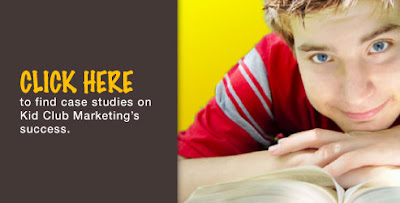 Posted by Kenneth Dowst at 6:03 PM