Life in a Declining Empire 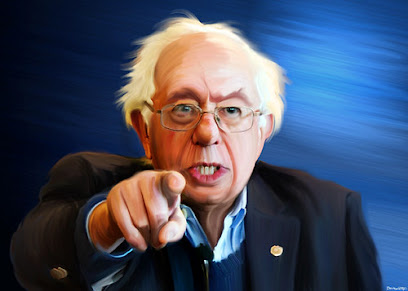 Senator Bernie Sanders. Both Mark Crispin Miller (in this
installment) and Chris Hedges (elsewhere) have
criticized him as a fake progressive--though
perhaps less fake and less evil than Joe Biden.
Living in a collapsing empire is no fun at all. The elites plunder the metropolis, public institutions fail, and politics become nearly meaningless. Both journalist Chris Hedges and propaganda expert Mark Crispin Miller share some good insights on the subject.
Just as you suspect, they are not talking about ancient Rome or the USSR but about the United States in the Fall of 2020.
Speaking of "nearly meaningless" politics ... neither Hedges nor Miller has anything good to say about the alternative to Trump that the Democratic Party now is offering. In their view, this November 3rd Americans get to choose between two different styles of evil. Choose your poison! as the saying goes.
My own fearless prediction: The winner of the 2020 election will be Goldman Sachs. 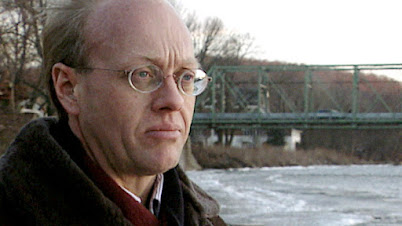 Chris Hedges
Many thanks to Richard D. Wolff's Economic Update program for his interview with Chris Hedges, broadcast August 31, 2020. Likewise, many thanks to the Politics and Science program on WMRW, Warren, VT (May 25, 2020) for my selections from John Barkhausen's long interview with Mark Crispin Miller. The complete original programs are available on YouTube (Hedges) and radio4all.net (Miller). I have shortened pauses and deleted stumbles in both interviews. 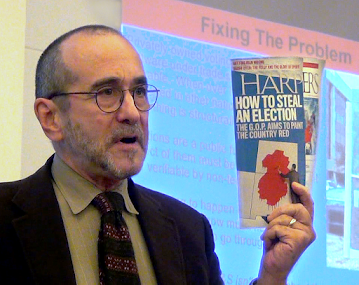