What the HECK is a Conservative?

What the HECK is a "Conservative"?

If memory serves, during the Presidential campaign, John "Songbird" McCain charged Barack Hussein Obama with being "the most liberal member of the Senate." To me, even if true, this would be low praise at best, like being the "most tolerant" member of the Ku Klux Klan or the roughest, toughest Teletubby of 'em all!

Seems to me that our Senators run the gamut from Eisenhower Republicans (Ted Kennedy) rightwards to people who call Mussolini a Commie because he supported public transportation (McCain and 53 others). With Obama just a step right of center. 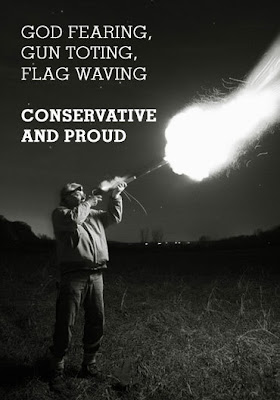 Why most duck-hunters prefer daytime.

Bushism differs from traditional conservatism
in a few respects.

Incidentally, I have no idea how McCain gained the nickname "Songbird." According to an article in CounterPunch several months ago, it was given to him by his POW comrades back in Vietnam days. Has anyone heard details about what particular Asiatic tortures his evil captors inflicted upon the airman whom they knew to be the son of the commander of all U.S. forces in southeast Asia? I suspect the tortures involved being forced to read Asian Socialist magazine and eating locally-grown brown rice instead of Uncle Ben's.

But I digress. I'm old enough to remember when people who proclaimed themselves to be Conservatives advocated (1) limited government (2) "fiscal responsibility," including (3) balanced budgets; (4) maximum freedom of the individual from the heavy hand of government control; (5) local control of schools, even to the point of (6) abolishing the Department of Education; (7) avoiding debt; (8) restraint in military interventions abroad; and (9) oh, why go on? These principles are all so quaint . . . all so 20th-century! 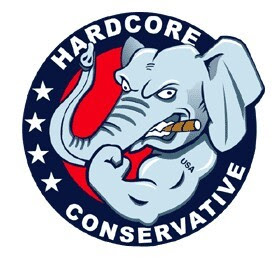 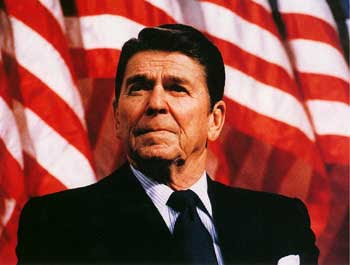 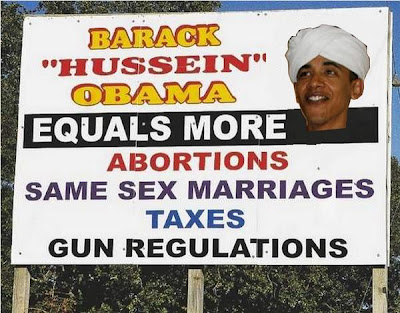 Apparently not a conservative icon

So if the Cheney-Bush CABAL was "conservative," what the heck is a Conservative? By the same token--with Ted Kennedy a leading advocate of the "No Child Left Behind" anti-education horror--what the heck is a Liberal? But since no politician is willing to be called a Liberal, that's the less pressing of the two questions.

So in NWN #49 we explore what turns out to be a very interesting question . . . with important implications to our lives. After a general look around, we'll zero in on two contentious issues: The No-Child-Left-Behind fiasco of recent years and the school-integration-through-busing fiasco several decades back.

The show is mostly brilliant monologue, but the topic does give me excuse to play the two funniest songs about conservatives I've ever heard (not counting "Ballad of the Green Berets").

Yes, but you have to marry them first. T-shirt sociology. 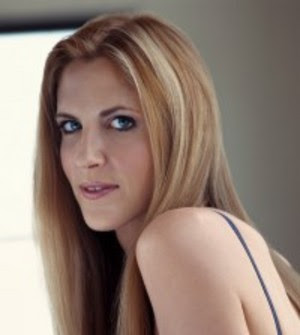 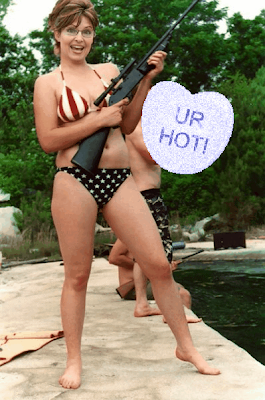 Duck-hunting at Wasilla Municipal Pool? Is this Sara Palin or Tina Fay? In either
case, she looks better in a patriotic bikini than Vice President Cheney ever did.
She also has a better grasp of elementary gun safety than Cheney. Note trigger-
finger kept alongside (not on) the trigger when there's no intent to fire imminently.
This summer I asked if America was ready for a Vice President who posed a
greater danger to game species than to her hunting partner. In November,
America answered with a resounding NO! Gul-durn Liberals!

Posted by Kenneth Dowst at 2:26 PM

I just KNEW there was a reason I liked Sarah. Question: is it real or PhotoShop? I hope it's real, as I'm blowing this up and putting up above my monitor to give me some inspiration when I write!

Good to hear from you again, Fred. It's my belief that, from the neck down, the lady with the patriotic swimwear is 100% real. All right, so she had a little work done on her face. Give her credit: Photoshop is no more expensive than Botox and MUCH more economical than plastic surgery!

Imagine a Vice President who looks both sensuous AND real . . . AND who knows that the best way to bag a pheasant is to point your gun at *it*, not at your hunting-partner's face! Personally, I don't feel that Joe Biden even comes close (to say nothing about Cheney!).

You wouldn't happen to have an MP3 of "Shotgun Boogie," by any chance, would you? I'm planning a show called "A Cavalcade of Vice Presidents." . . .